How we write learning content is as important as what we write. For example: Complex writing makes the message hard to understand. Mixing unnecessary content with important content makes it difficult to find and remember the most critical messages. In this eBook by Patti Shank, PhD, we concentrate on five critical tactics to remove unnecessary words and content in order to make it content more learnable.

Most students believe that they can study effectively whilst simultaneously watching TV, checking Facebook and responding to every ridiculous interruption that appears on their phone. 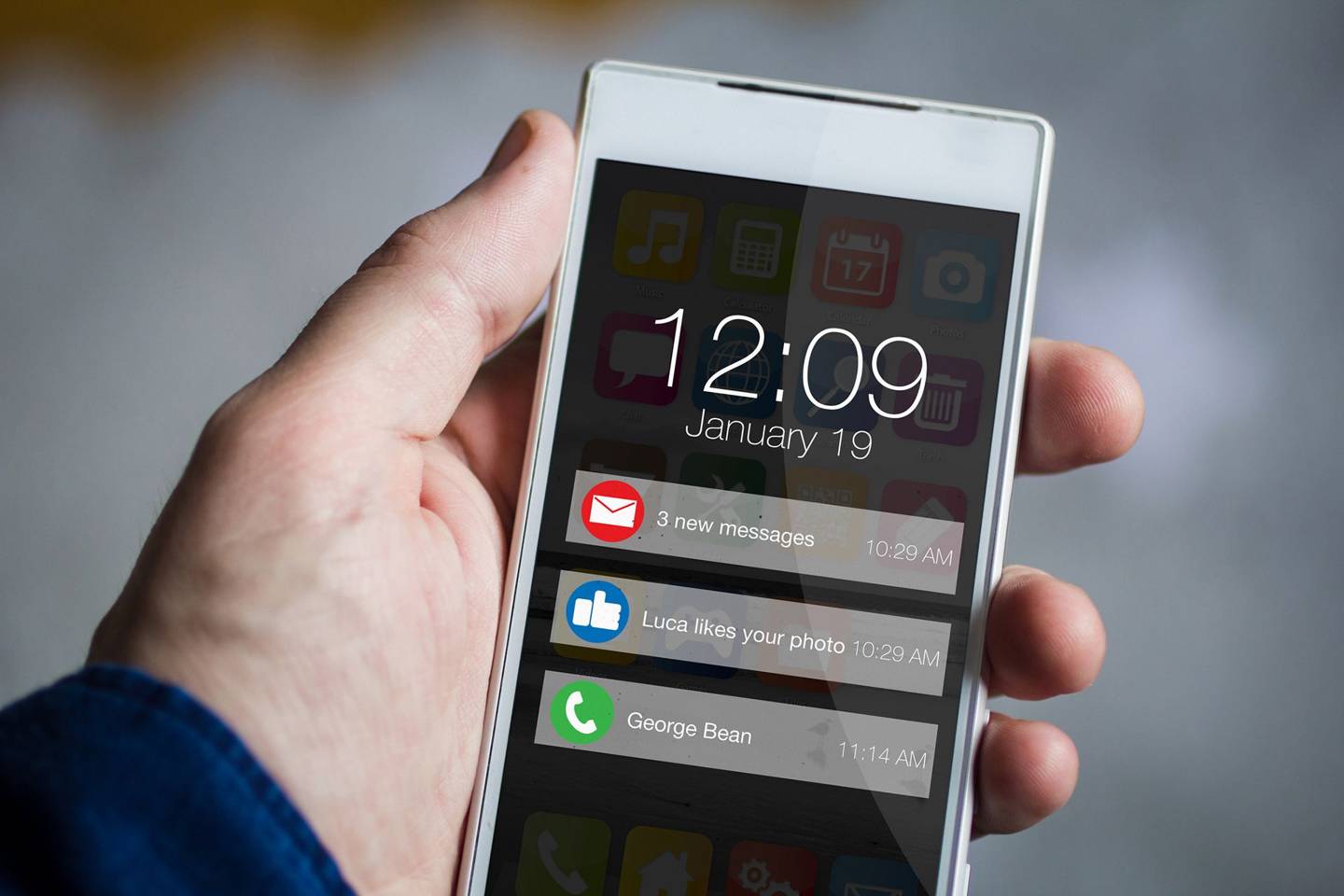 Source: Why you should turn off push notifications right now

Nozbe – Simply Get Everything Done